Culture, Competition, and Conflict: three rants on the state of Surface Warfare, by Bryan McGrath

The BONHOMME RICHARD fire report has the Surface Force in the news again, and one of our favorite ex-SWOs Bryan McGrath gave a speech to the Surface Navy Association's Washington DC chapter earlier today. He had a few things to get off his chest, and the things he said are worth a broader audience.

Bryan has been kind enough to send along the text of his remarks for publication here - well worth your time.

Bryan, over to you! 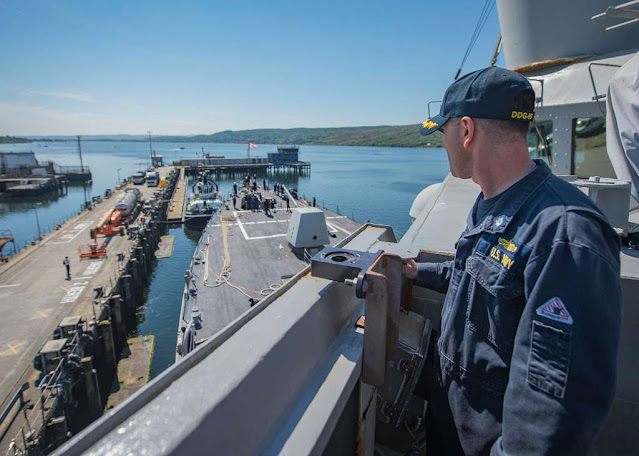